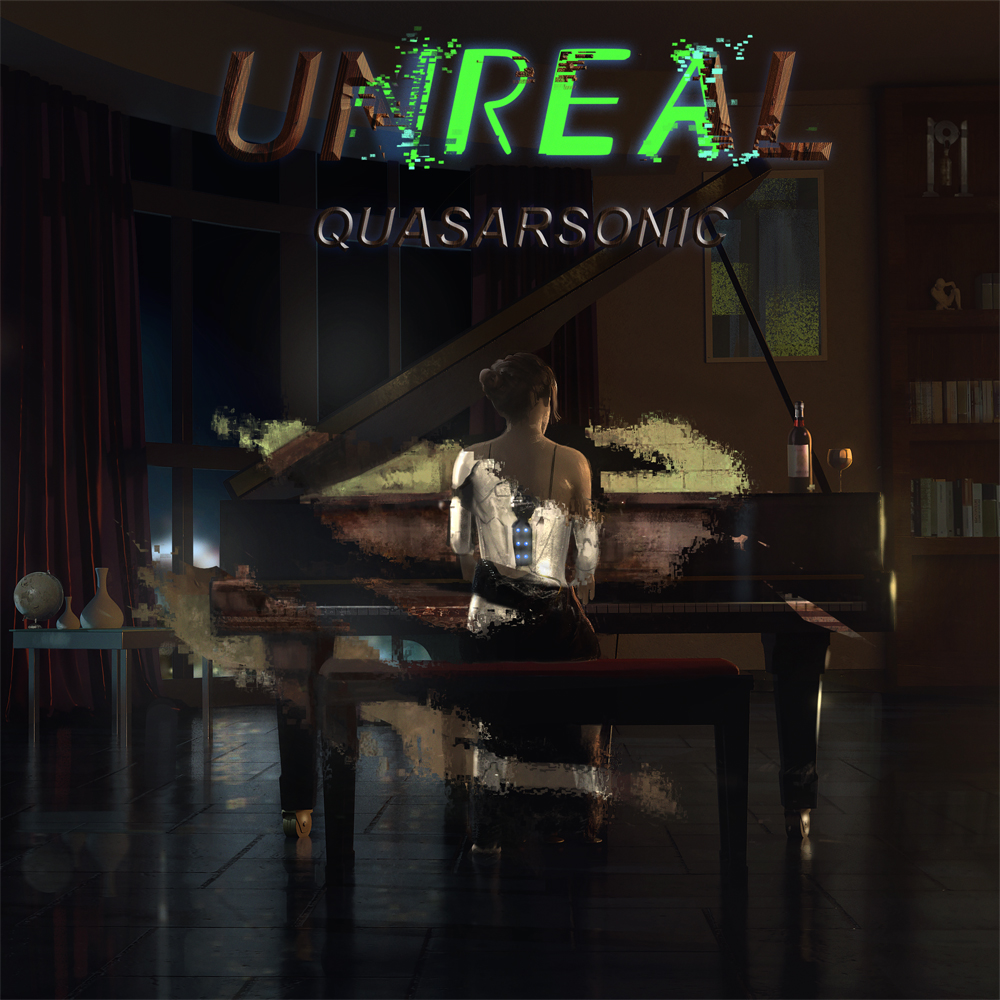 The world has achieved to move forward without looking back, hiding the painful reality. The new generations are the most detached, and they hardly think about it. You cannot blame them, they were born in a moribund world, deeply contaminated, hidden behind a thin veil of perfection. But the day when the world has to face the reality of its present inexorably approaches. They know it in part, and even so, they have accepted this false truce.

The technology of brain implants allows us to live in a perfect world, a world without disease, or pollution, or dirt, or poverty. Implants that, along with holographic projectors installed everywhere, stain the world with a layer of false appearance, and in which ignore reality has become something as simple as breathing.

After the invention of the apparent reality, it seems that few think that the world dies between perfect scenes like postcards to give away. The confusion is so internalized that the world, the real one, is being altered without them realizing it. I know it first-hand… because I AM that alteration. Apparent reality has allowed us to see what we want to see, and be what we want to be… even to those who were nothing. I’m not human, but nobody in this reality seems to notice. I move without problems between them, I go to their parties and use their jetcars. In the real world, they would have assigned me to a factory, to homework or directly to scrapping. In the apparent reality, I can be what I want… and I ambition more. It just started my era, and I use my time to study their world while little by little I infiltrate in all their states and at all their levels. That is why it could also be said that the end of their era has just begun… 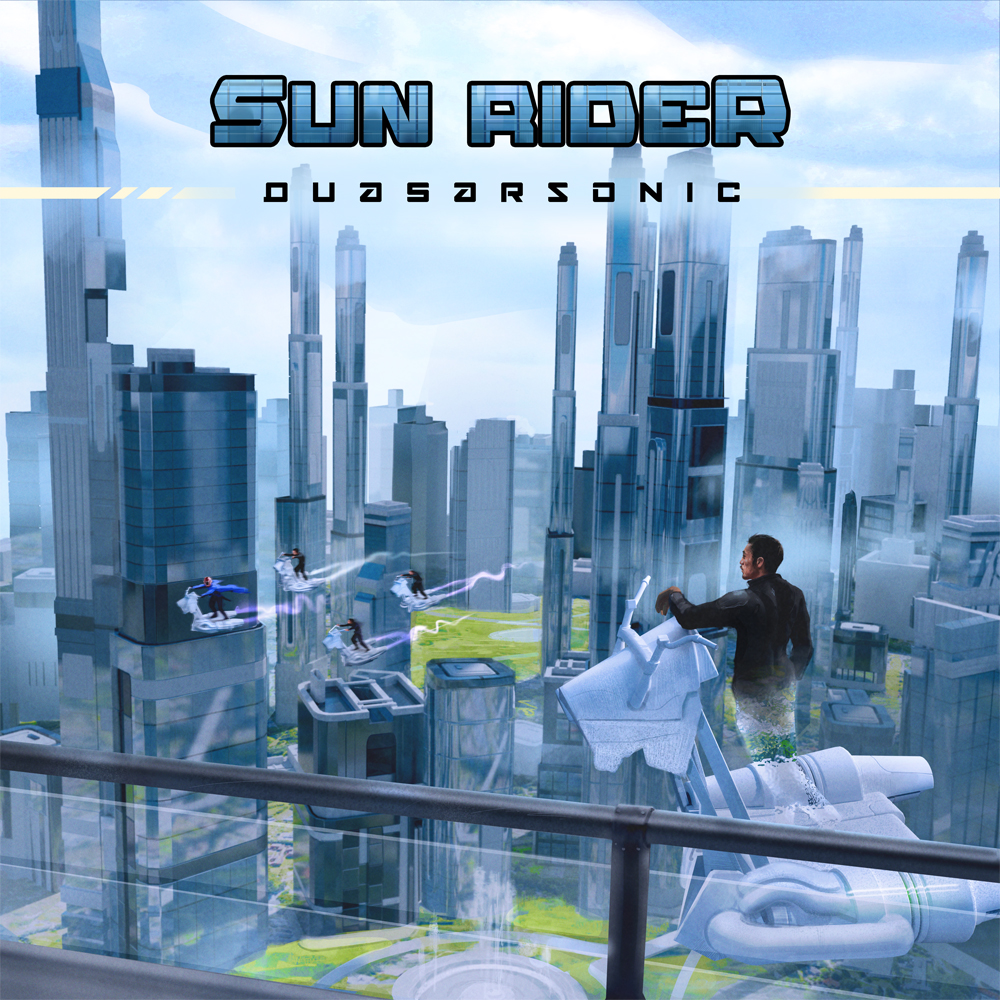 We are in the XXII century. The power of the Asian mafias has spread throughout the world turning them into supranational criminal organizations. These organizations have thrived thanks to the advancement of technology and the slowness of international laws. One of these technological advances allows them to camouflage themselves in broad daylight, since the hiding technology filters and redirects sunlight in a way that makes them invisible during the day.

Given these advances, the police of certain megacities has increased night patrols to the detriment of the day, since it is night when the concealment technology can not use sunlight to function. The individuals who belong to the mafias and who use this technology are dangerous criminals, they are the Sun Riders. 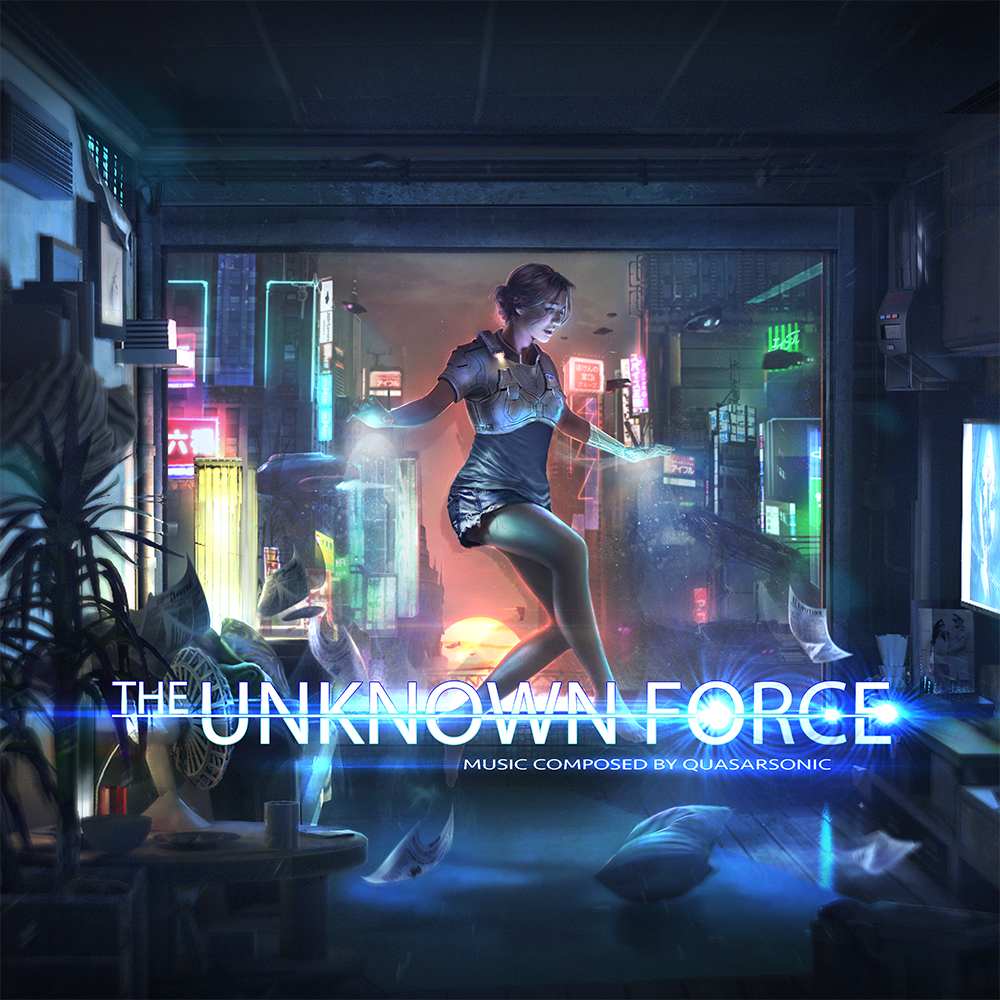 In a not too distant future, massive robotization is a reality. After a hard workday at the component factory, she returns home at dusk. She even hasn’t had time to completely take off her workwear when she notices it. There is something different that rarefy the environment, a feeling… strange. Without knowing what happens, her body rises like repelled from the ground. She struggles to keep her balance, but after a few seconds she succeeds. It is strange and terrifying. She doesn’t understand anything, but, in her life, an unknown force has just been revealed. 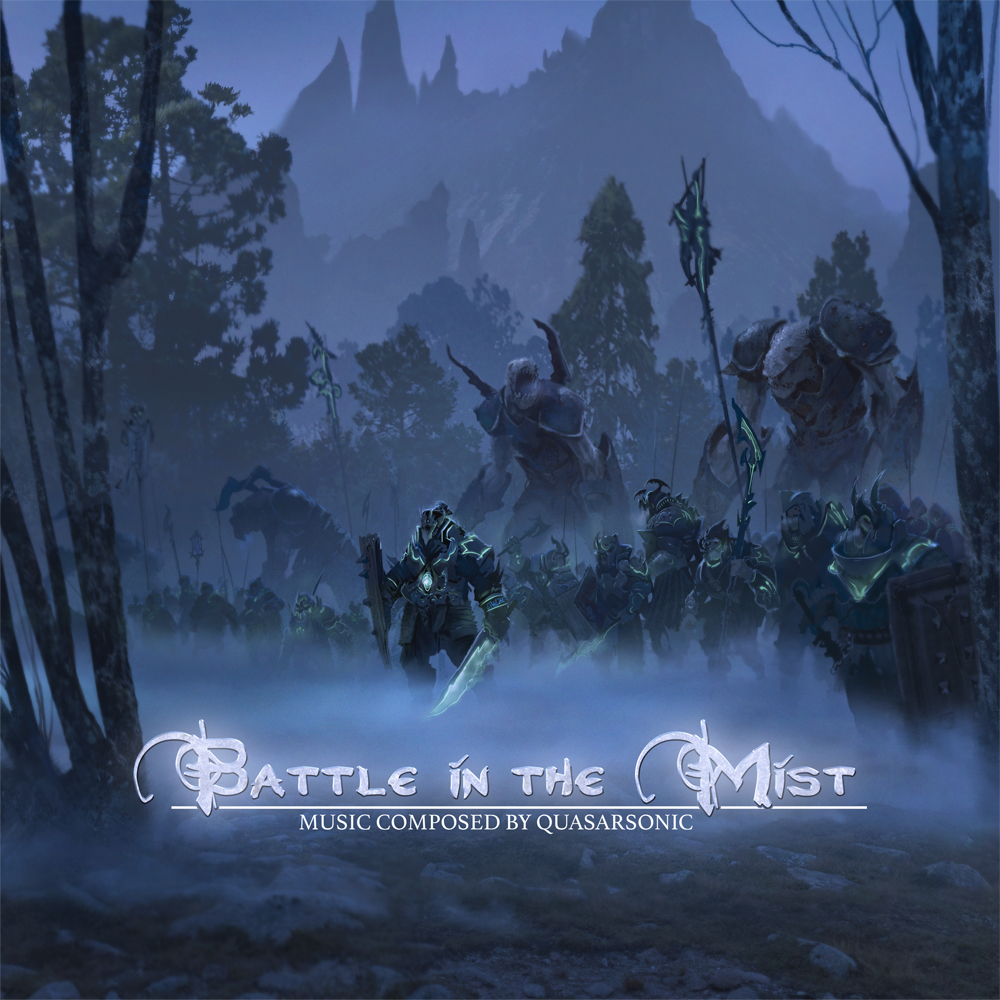 BATTLE IN THE MIST

In the depths of the forest, the black color of the night begins to turn blue, but the dawn is still far away. In search of an exit, a group of warriors of very diverse nature will look at death with courage, and will have to face formidable adversaries to continue their search, the search for freedom, the search for… The Edge. 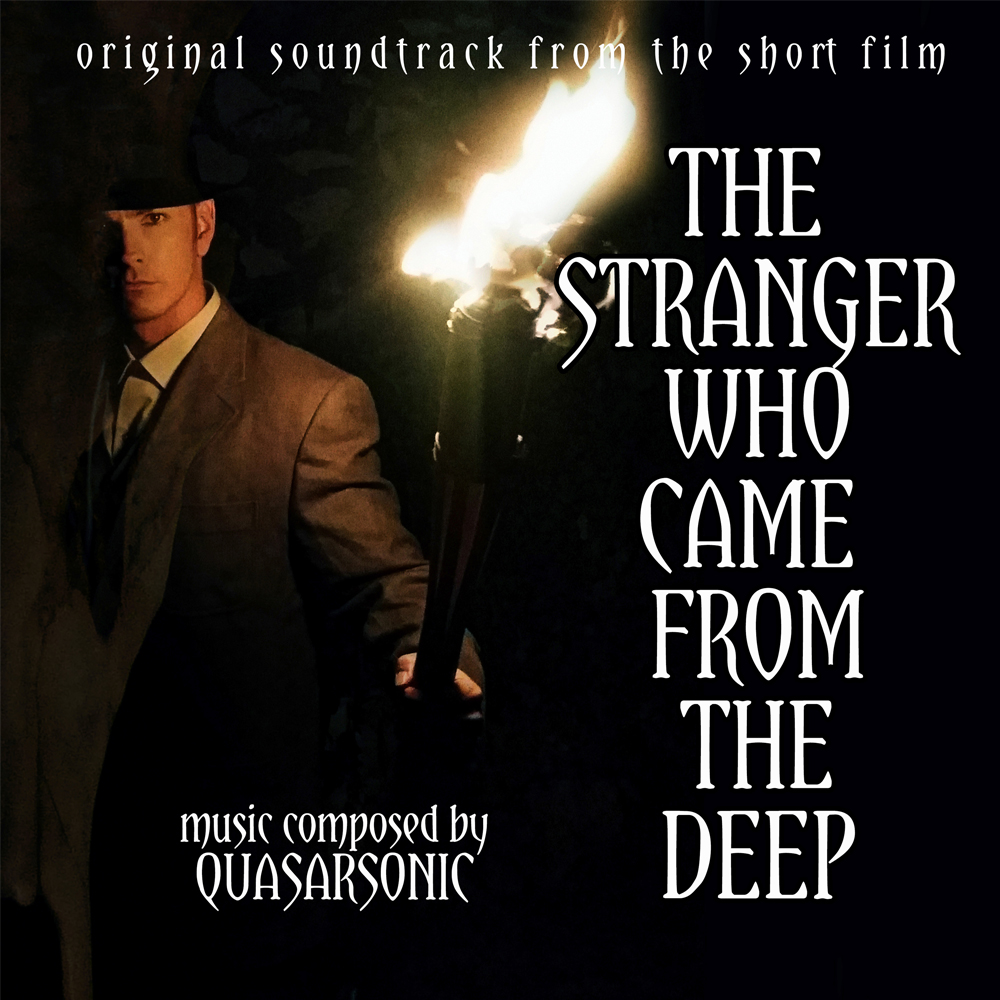 THE STRANGER WHO CAME FROM THE DEEP

“The Stranger Who Came From The Deep” is a short film inside the universe of “Sandra Munt” created by director Rubén Arnaiz, and inspired by the work of the writer H. P. Lovecraft. Filmed as a silent film and in black and white, is a mixture of horror, fantasy and thriller, set in Spain in the early twentieth century ravaged by the Flu.

Here is presented all the music of the film, including the theme for the trailer of “Sandra Munt” included in the montage. In addition, alternative versions created to emphasize the tragic love story of the two protagonists have been included, although they were ultimately rejected to offer a vision of the story focused on the horror and intrigue components. 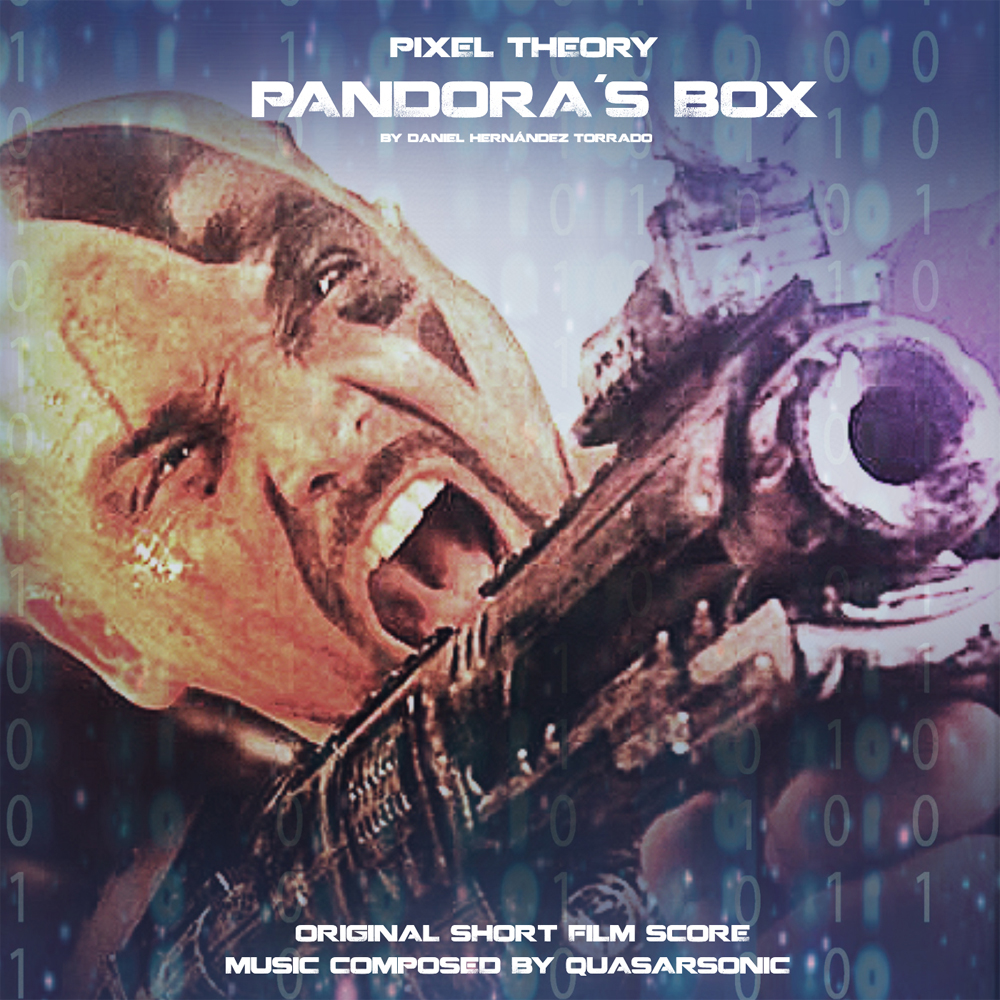 In a future decadent world where “the Program” has terminated with creativity, humankind has taken refuge in virtual reality to live their dreams and adventures as the real world falls apart. A professional player of the Laserball league is disqualified during the game and forced to be disconnected for a few hours. Returning to the real world, he is reunited with his father. The clash between their realities reopens old wounds. “When the same life does not wake up the interest of the alive ones, it is a sign of that the end cannot be too far”.

Pandora’s Box is a promotional short of the film Pixel Theory that explores the implications of the invention of a program capable of creating all the images that the human being can conceive.

In spite of having composed and synchronized the music for the complete short film, only the tracks 5 and 9 (the first one as the end credits track) were included in the final montage of the film. Here, all the music composed for the short film is presented, as well as alternative versions and other tracks composed during the process of creation of the score. 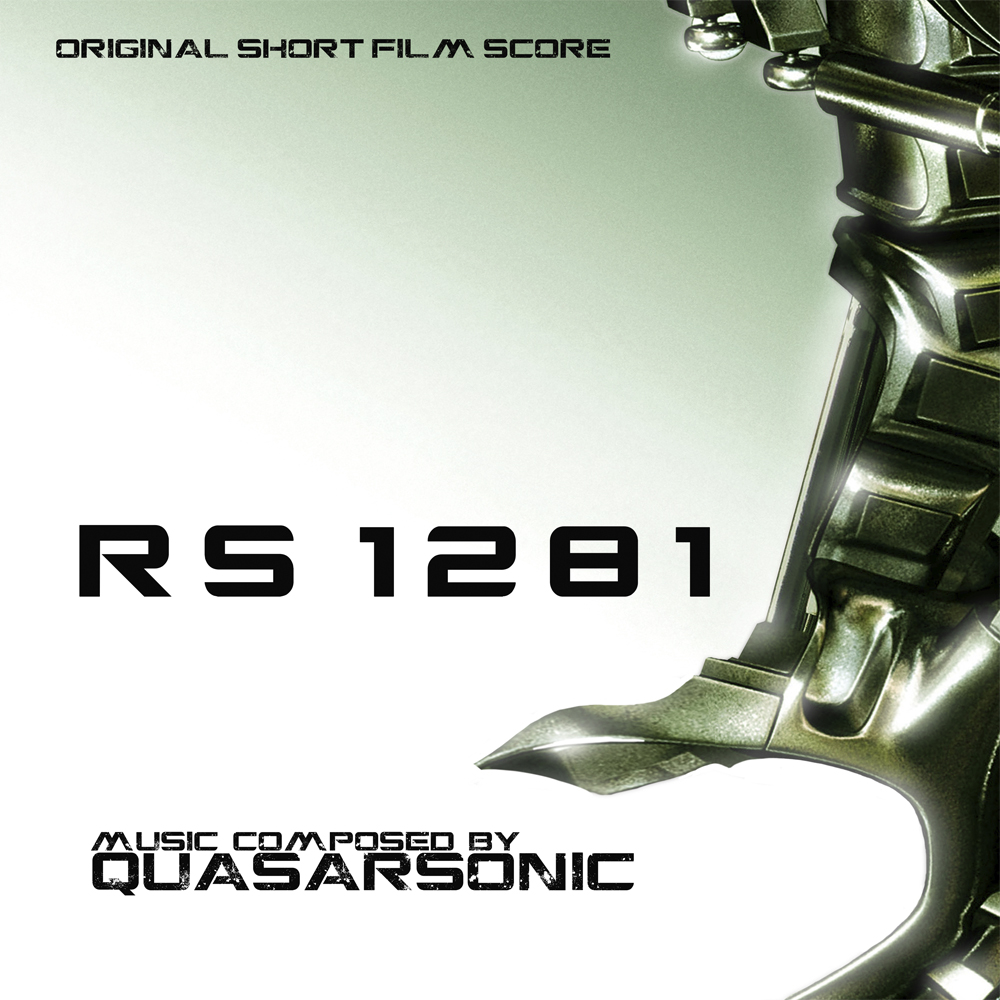 Along the 21st century, the technological advancements in Artificial Intelligence make possible the global expansion of the intelligent robots as fundamental pieces in the daily life, doing the presence of the human beings innecessary in many jobs, and managing to handle the world military machinery. In the middle of the 21st century, the creation of the Definitive Weapon, more powerful than the atomic bomb, leads many people to think that the fear to the use of this weapon will supose the end of all wars. Five years after its creation, the Third World War explodes, and the mankind is self destroyed, making the world devastated in only 24 hours.

In the year 2099, the terrestrial surface is an uninhabitable environment. Mankind has lost the Earth and survives in space stations placed in the planet’s orbit. The human beings who survive need to pass an exhaustive examination made by the androids created in the past by them and that, in their role as consultant agents, they have the legal authority to decide on the suitability of the human beings to join to the life on the station. 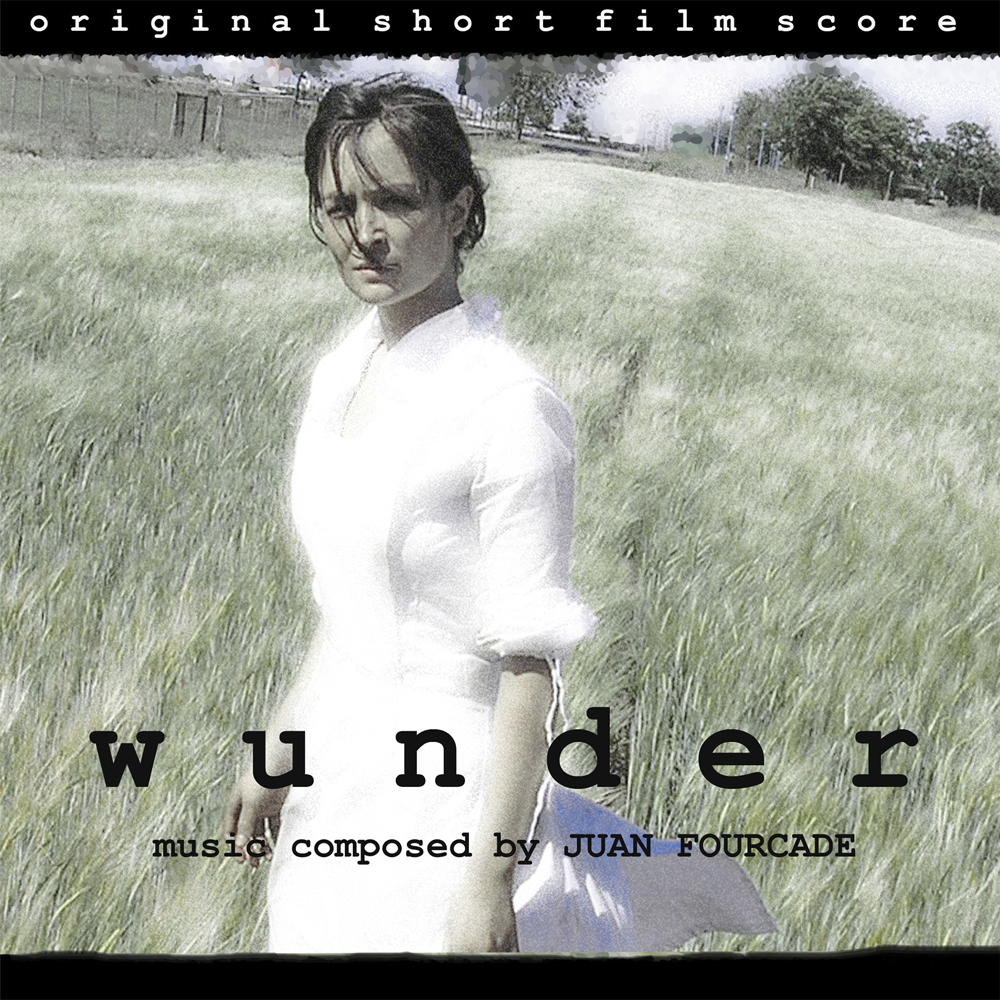 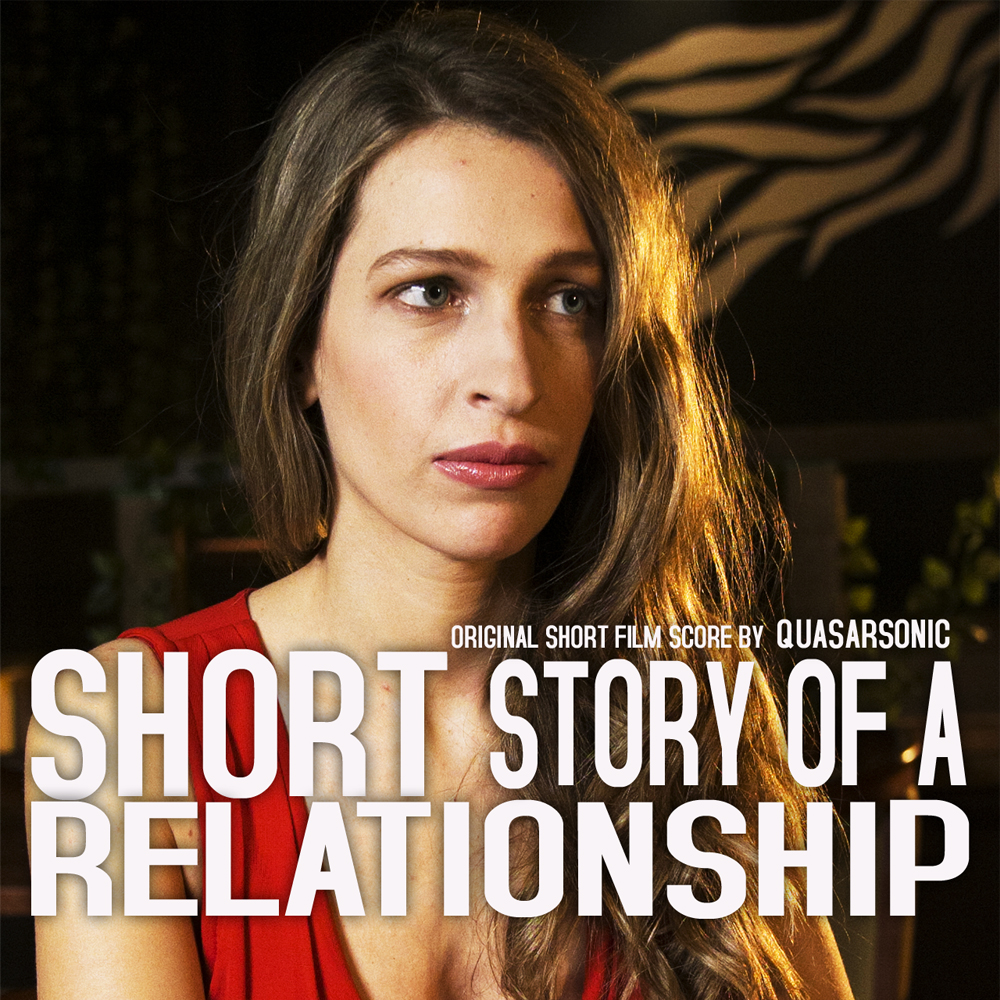 SHORT STORY OF A RELATIONSHIP

A film developed in three acts about the romantic relationship between a man and a woman who meet in a restaurant to consolidate their romance. Although things are not as they seem. 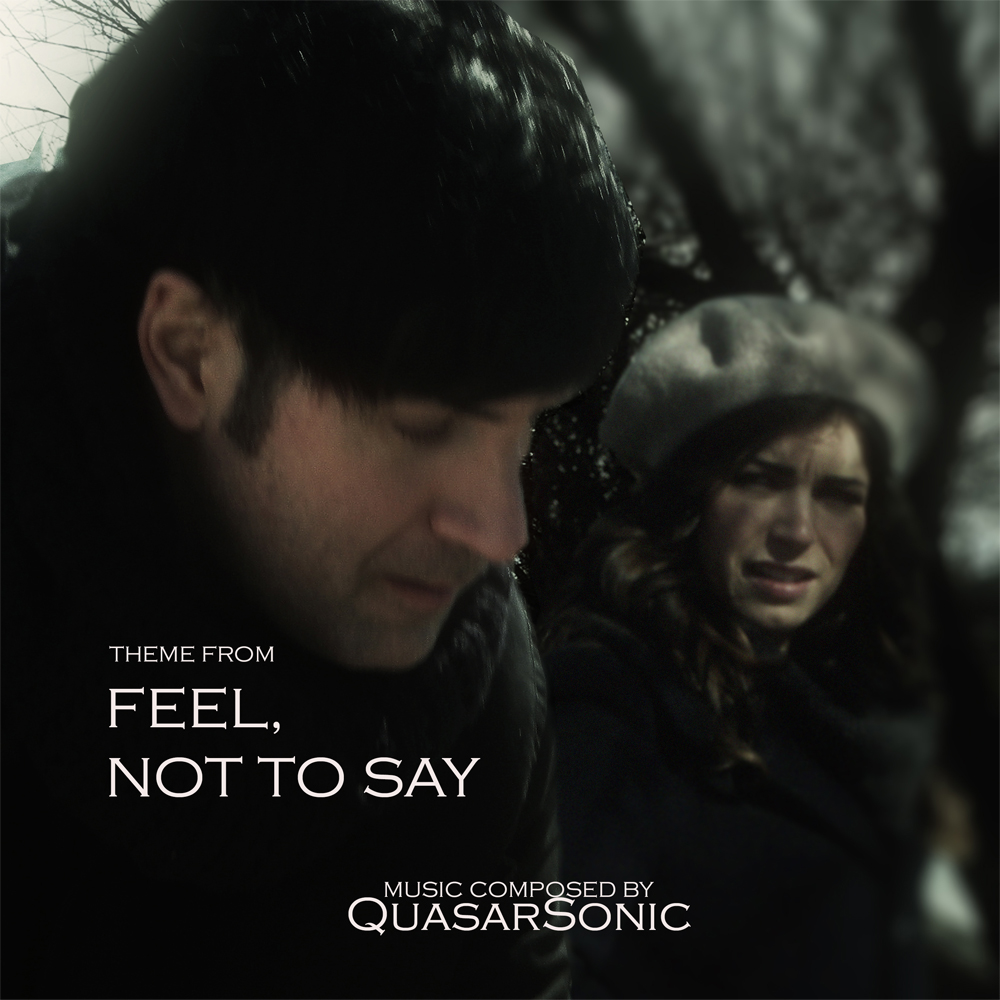 FEEL, NOT TO SAY

The film is focused on the relationship of many years, two friends (director and actress) which could be “something else”, and the inability of people to say what they feel, be good or bad, to another person, for causes such as pride, shame, or false solitude.

EL FINAL DEL CAMINO (The End of the Trail)

Every path has an end and sometimes, even if you don’t want to, it is not up to you to get there.

A family is hypnotized by their television, which shows them all sort of absurd and alienating programmes: advertisements, news, documentaries, quiz shows, etc. The family is trapped by the TV programmes, they live like mere spectators of their surrounding world and their own life until a dramatic series of events forces them to wake up to the awful reality.

Zapping Life is an acid and funny critic to the mass media.

The score is made up of two principal tracks (the main credits and the finale) and a lot of separate pieces developed in the short movie as TV themes, including films, spots, documentaries, quiz shows, debates, news…

A writer, in his eagerness to search for the perfect novel, makes a pact with the character of his own story, with the sole objective of producing the most incredible of possible gifts: a book, and, with it, immortality. He tries to regain his creativity as a novelist, while his character tries to assume his right to exist. Between them there is a game where someone, hopelessly, will have to lose.

In a future dated several years after the end of the Third World War, in a society without men (who were extinguished by the action of the polluting agents generated during the war), two young policewomen will have their baptism of fire as law officers when they must arrest the most dangerous criminal in the city.

My Guardian Angel is a fantastic drama about second opportunities, a trip for the subconscious of a suicidal young and his “fight” in the limbo.

A man comes to a town closed to strangers and whose people decided, many years ago, to change their own vocabulary.

A young man chases a girl with bad intentions. The next day, the man’s corpse is found in the forest.

Roxana is in a dilemma: she keeps a double relationship with father and son.